Raised in rural Montana in a house with no electricity, Tim Montana has since risen to become a country-rock superstar who’s played with everyone from Kid Rock to ZZ Top. He grew up hunting, fishing, and raising hell in the wilderness with his friends. Later, he experienced serious culture shock when he moved from Montana to L.A. to pursue a career in music. He got his first big break playing on the Late Show with David Letterman, and he hasn’t slowed down since. His magnetic charisma helps him get along with everyone from A-listers to blue collar folks, and he’s passionate about bringing people together through music and food.

Low and slow. I like to let my meals absorb as much smoke as possible and use that Super Smoke option to get that color—ol rust and red OL' BOY!

Cook book? Never heard of such a thing, I use the Traeger app and like to experiment.

ZZ Top and of course writing my next songs while listening to that Traeger rock n roll!

I love fishing the Big Hole River in Montana. 1) It's where I'm from and, 2) Throwing a fresh caught trout on that Traeger with some butter and lemon slices will change your damn life!

I used to destroy every brisket that would hit the smoker, maybe because it's a long cook and that's a lot of cold ones or maybe I just didn't have the patience. Chad Ward came to cook one and I put him under a microscope and haven't over cooked one since! Dude's a LEGEND and of course an OL' BOY! 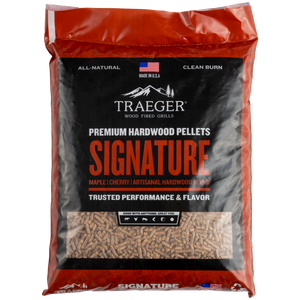 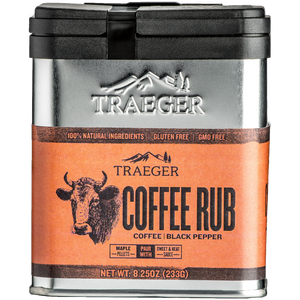